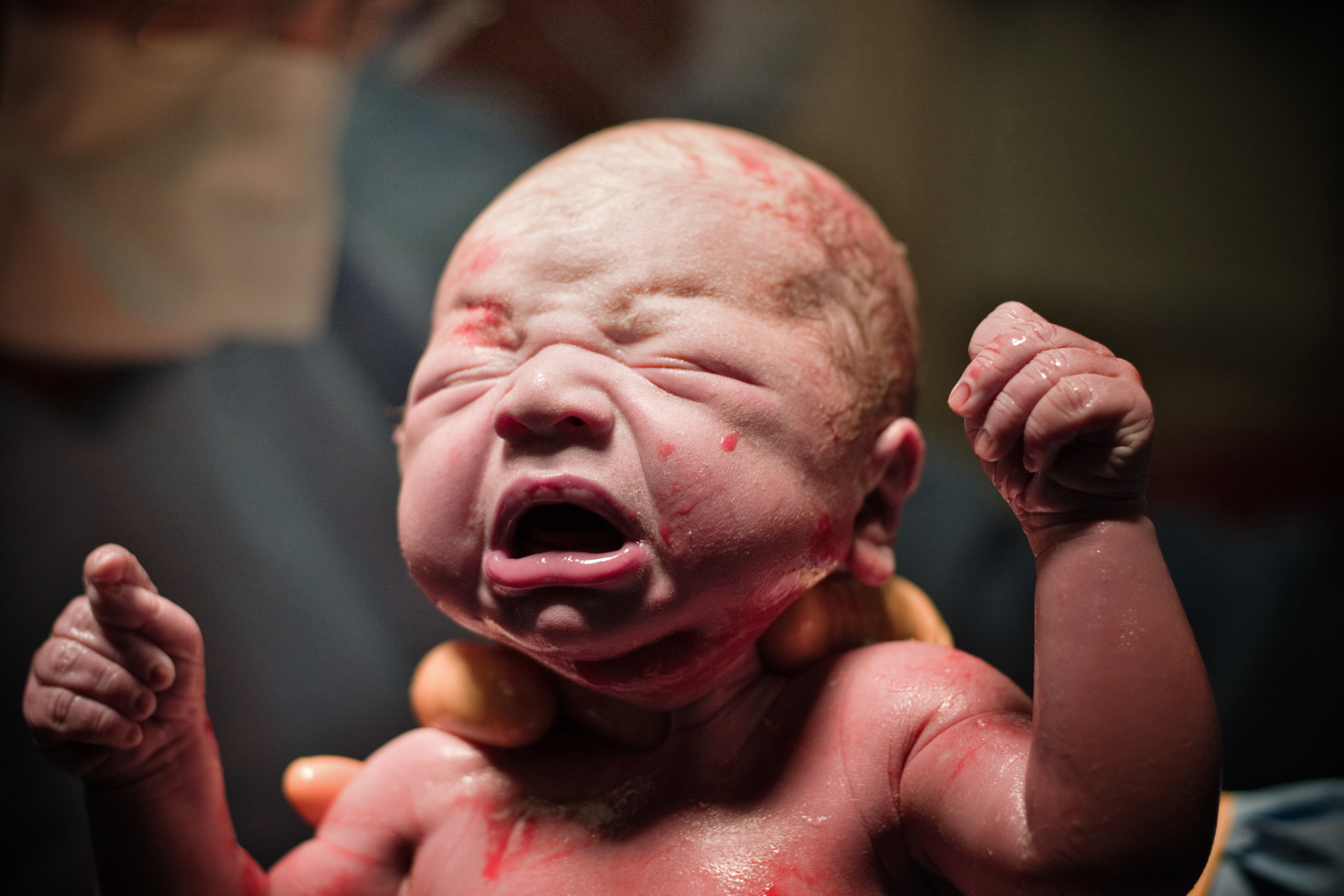 A birth that needed a doula

I had my third child when I was 38. Because we had moved I was using a new obstetrician and a new hospital. I didn’t even know what a doula was. But boy do I wish I had had one!

Early in my pregnancy my mother was told the cancer she had undergone surgery for the previous year had spread to her lungs and her liver. It was inoperable, and her condition deteriorated quickly. By September – my baby was due in January – she was unable to leave the house.

I spent my days dropping my children at school and preschool and driving to my parent’s home nearly an hour away, so I could help Dad care for Mum. My 4 year old went from 3 days at preschool to 5, and I had to rely on friends to pick them up if I was running late. A couple of weeks before I was due, Mum was moved to a hospice because Dad could no longer manage her needs.

My second baby had been quite big – 4.4kg – and his shoulders got stuck. So the doctor decided to induce me. I agreed to the prostaglandin gel, but not to any further intervention. Shortly after we arrived at the hospital and the gel had been inserted Dad called to say Mum’s doctor had told him it would not be long and he should come right away. There was nothing I could do but wait for a birth, and a death.

By early evening I was not even in first stage labour and I was frustrated. Signing myself out of the hospital, I went to visit my mother to say goodbye. Since it was my third baby, I could tell labour was not far off, and since Mum was not conscious, I said a brief farewell and went home to wait.

We arrived back at the hospital in the early hours of the following morning. After being admitted I was told if I wanted an epidural I would have to have it now as the anaesthetist was going home. Since my previous births had been very long, I agreed even though I wasn’t ready.

Just as the anaesthetist was finishing my epidural a woman arrived who was in active delivery in her car. Everybody rushed out to help. The emotion of the day had taken its toll and my husband and I dozed off. I woke some time later unable to feel anything at all from the waist down. In the chaos of the emergency arrival, the midwife had forgotten to lower the level on the epidural drip. I begged them to stop the drip and eventually they did, but I felt completely disconnected from my body and what was happening.

Hours later I delivered a healthy baby boy. Knowing my Dad and brother were with my Mum, I asked my husband to call them so they could let her know, even though she wasn’t conscious. An hour later she passed.

I was an emotional wreck. My husband had to go home to our two older children, my Dad and brother were making arrangements for my Mum and I was alone in the hospital with a beautiful new baby boy, grief and joy at war.

The nurses were kind, but they were run off their feet. Despite being a well known and respected hospital, they were understaffed. Being a third time mum I was left pretty much to my own devices. Obs were taken, but the nurses were in and out in a flash. And while they were with me their pagers were constantly going off, distracting them. I needed someone to talk to, but there was nobody.

The following day I began spiking a fever that caused me to shake uncontrollably. I couldn’t even hold the baby. Blood was taken, but they couldn’t find the cause. The doctor wouldn’t allow me to go home until I had gone 12 hours without a spike. But I had a funeral to go to.

Finally, at 10:30 the night before my mother’s funeral the doctor gave the OK for me to leave. I had taken a lovely little navy and white suit to bring my baby home in, but it was late at night, raining and unseasonably cold. My husband brought a warmer suit from home. It might sound silly with everything that had happened, but he grabbed a worn out handed down growsuit from the bottom drawer – two sizes too big. I cried. My beautiful baby was going home from the hospital in a faded onesie with the sleeves rolled up and legs dangling empty.
The next morning I was up and out of the house with two children and a brand new baby, attending my mother’s funeral in a fog of confusion, grief and exhaustion.

If only I had a Doula

In the days following I would have given just about anything for someone I trusted to take the baby for a walk so I could grieve in solitude, if only for a little while. And maybe take care of a meal or two so I could take some time to help my older children understand the incredible shift in their world. If only I had known about Doulas.

My daughter – the oldest – is now 23, and I hope I will be there to help her when she eventually has her first baby. But even if I am, my gift to her won’t be an expensive pram, or carseat. It will be the gift of a doula. That kind of help is priceless.

Why I’m A Doula

High Risk and IVF Pregnancy – How a Doula Can Help

How to Manage the Baby Blues

What is Postnatal Depletion?

What is a Lotus Birth?